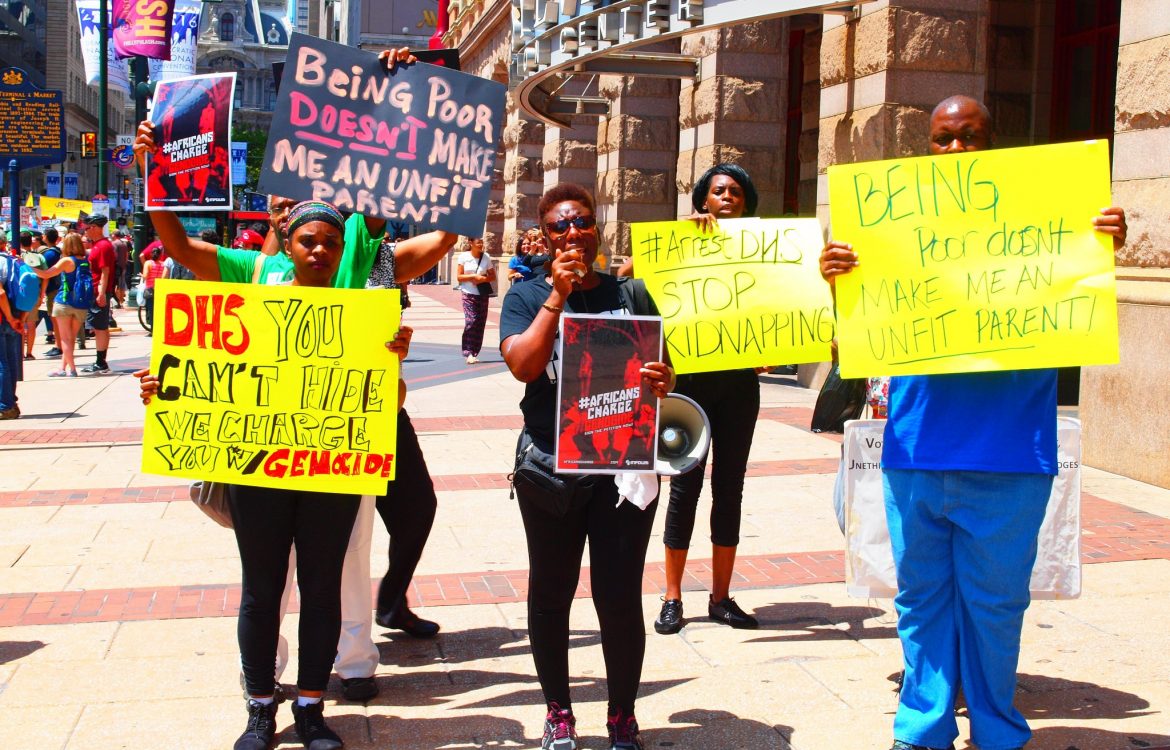 ANWO Organizing Anti-CPS Response in Cities throughout the U.S.

ANOTHER BLACK CHILD WAS KIDNAPPED TODAY!

African women throughout the U.S. have been reeling from the ongoing kidnap of their children by the colonial state agency known as Child Protective Services (CPS).

Last week, an African couple was flagged down by police who served them a court order to hand over their newborn child on the spot.   (see video)

The colonial state’s Child Protective Service (CPS) is an OPPRESSIVE entity that oversees the state-sponsored kidnapping of our children all over the country. CPS is not meant to protect, instead, it operates as an institution of coercion and violence.

The African National Women’s Organization has been organizing our #ArrestCPS: Stop Kidnapping Black Children campaign since 2017. In that time, we’ve organized with African women in the U.S. and Europe to get their children back and expose the parasitic state CPS agencies that operate in our communities like the police.

Our response is to hold a National Day of Action on August 27 to:

Plans are in motion to hold demonstrations in the following cities: Portland, Huntsville, Orlando, Pittsburgh, Washington, DC., Oakland, Philadelphia, and Delaware, so far.

If you are interested in participating in bold action to organize and defend African women and children from the colonial state then sign up to hold a demonstration in your city or join one in the cities listed, contact us at arrestcps@anwouhuru.org.

Get locations and time details here
Previous Article Next Article