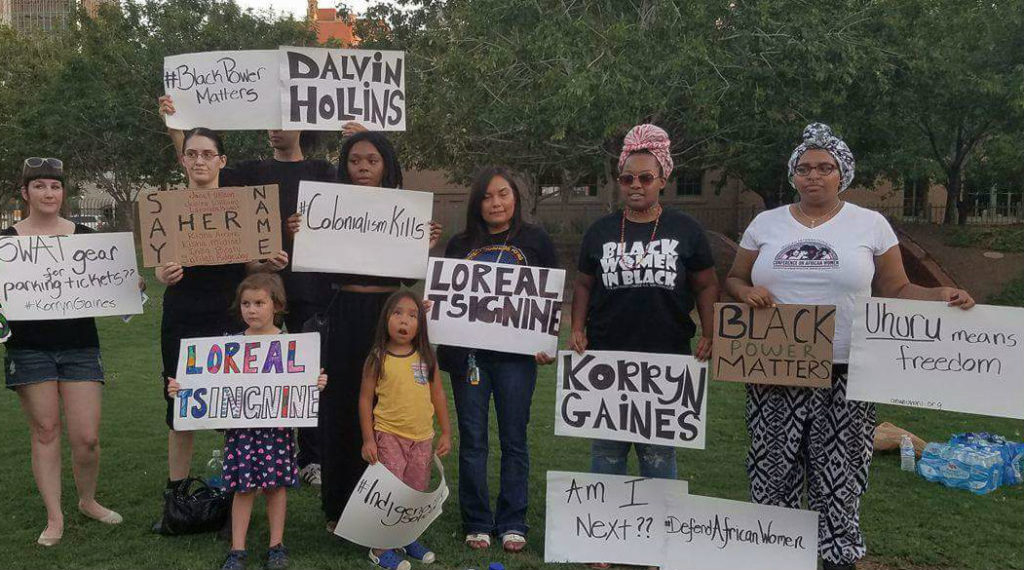 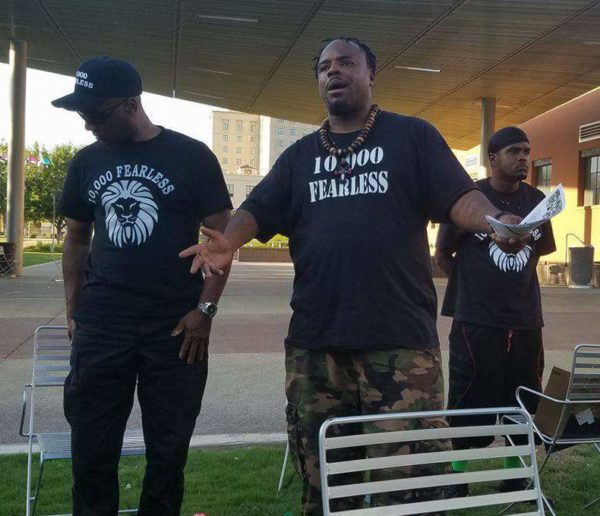 ANWO PHX was joined by 10,000 Fearless Men and Women of Phoenix. They stood in solidarity with us and also provided additional security to support African women stepping into political life.

In the first hour, the group of 20 made presentations about their personal experiences with local law enforcement and their feelings surrounding the recent deaths by state sanctioned violence against African and Indigenous community members. Emotions were high as discussions turned to our youth, specifically affected by the shooting of Korryn Gaines and her 5-year-old son by Baltimore Police Department.

Comrade Adele led the discussion on seeing and exposing colonial oppression of African people in the city of Phoenix. She expressed concern over the growing petty bourgeoisie movements in and around Phoenix, spouting reformist rhetoric that misinforms working class Africans of their political identity. She stressed the importance of “African first” when it comes to dismantling colonial and neo-colonial domination and parasitic capitalism worldwide.

Comrade Mystic educated the group on why Africans in Arizona  stand in solidarity with indigenous people. The native population,  of what is now known as the Americas, were decimated by European colonialism which is also responsible for the enslavement and colonization  of Africa and African people. We need principled unity among the oppressed so that build toward overturning our relationship to our common enemy.

Just as native people are struggling to reclaim their land, so are Africans. Once we are successful the entire system of parasitic capitalism will crumble and open up a new world for all of the oppressed struggling masses. African liberation and the support of African liberation is the first step in revolutionary action. 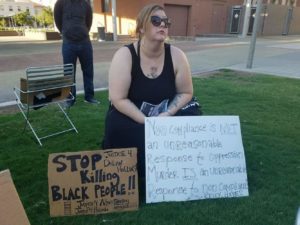 After breaking circle, a large portion in attendance inquired about the African People’s Solidarity Committee . Others asked about the African National Women’s Organization recruitment process.  Many stayed to read propaganda, sign contact sheets and to speak with displaced and homeless individuals of the local community about our organization and The Uhuru Movement.