Since August 9th, Kushinda Olanrewaju (Shirley Campbell) has held daily demonstrations in front of the Brent Civic Centre to protest the targeted assault on her and her family. Most of these assaults are aimed at removing Kushinda’s access to benefits that would allow her to remain the full time carer for her learning disabled son, Meshach, and ailing mother. Removal of benefits will render Kushinda homeless and her son and mother without care provider.

Since Brent Council refuses to recognize Meshach’s learning disability (for which he carries a Freedom Pass), he has been without specialized care for over 17 years and has suffered severe developmental delay – which means that at 29 year old Meshach functions as a 6 year old. What makes the problems worse is that Brent Police has targeted Meshach and have arrested him on charges related to his diability and seek to prosecute him criminally.

Following a protest led by Kushinda held on May 11th to expose this injustice, she received notice that she is to be evicted and that she owed thousands of pounds in council taxes. All of this is related to the benefits that were stopped without explanation.

Kushinda has been driven into deep economic and emotional crisis by these varied attacks, however instead of allowing the Council to drive her into isolation, she is bringing her own charges to their doorstep. 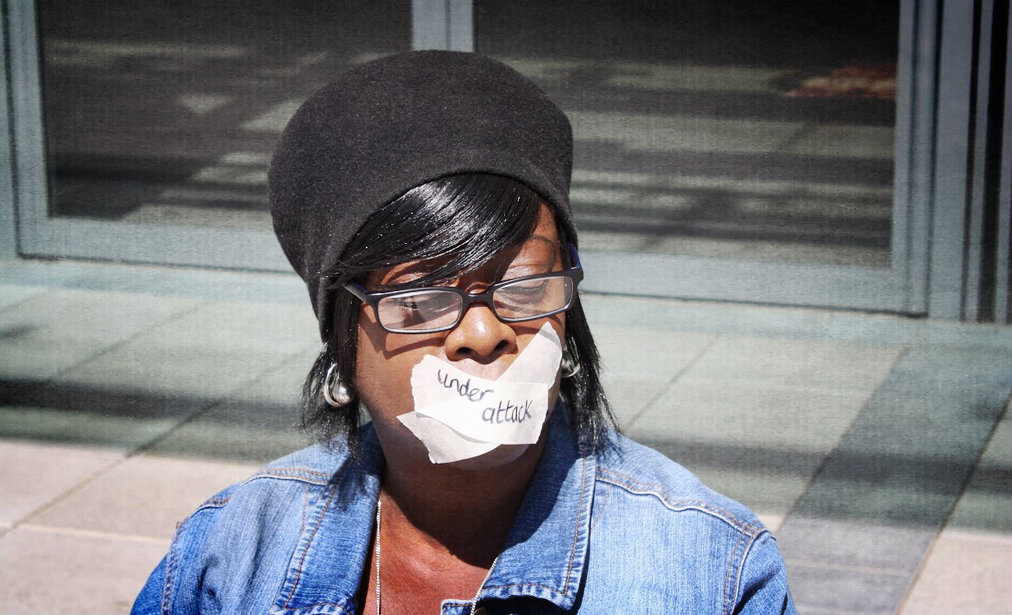 We are asking people to support her by: