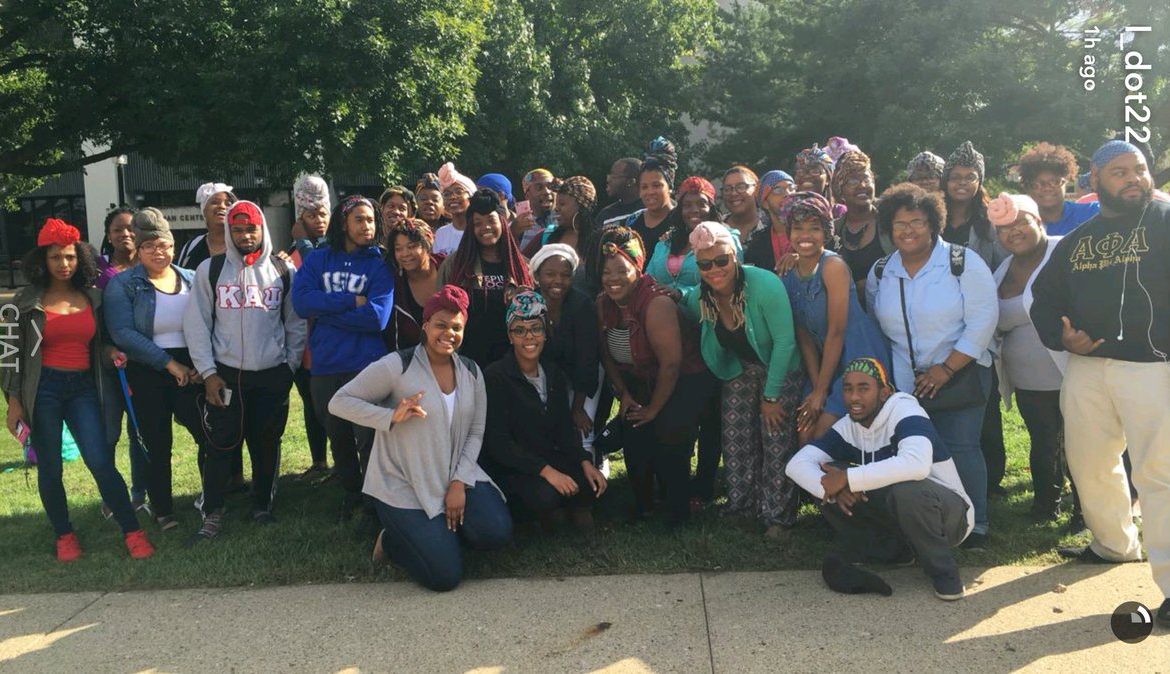 The #BlackGirlsWrapWednesday is a movement started by the African National Women’s Organization when our young organizers at Gibbs High School were told that they could not wear their African headwraps to school. A 17-year-old student was told that her headwrap was a violation of school dress code and  was forced her to take it off in the presence of the school police.

This campaign has the following demands:

Since the launch of this movement we have received international attention and support from around the world.

We continue to call on all students/parents/community members to  support these girls and other African students who have been targeted within the school system. Join them by wearing your  headwrap and/or dashiki on Wednesdays in solidarity. Participate in our calls to action. 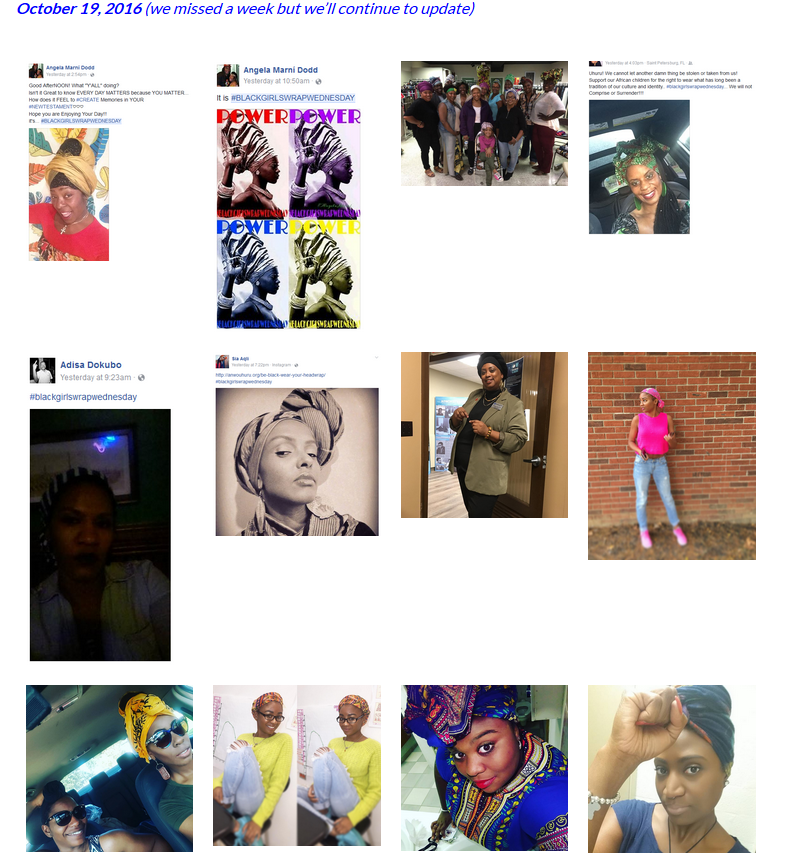 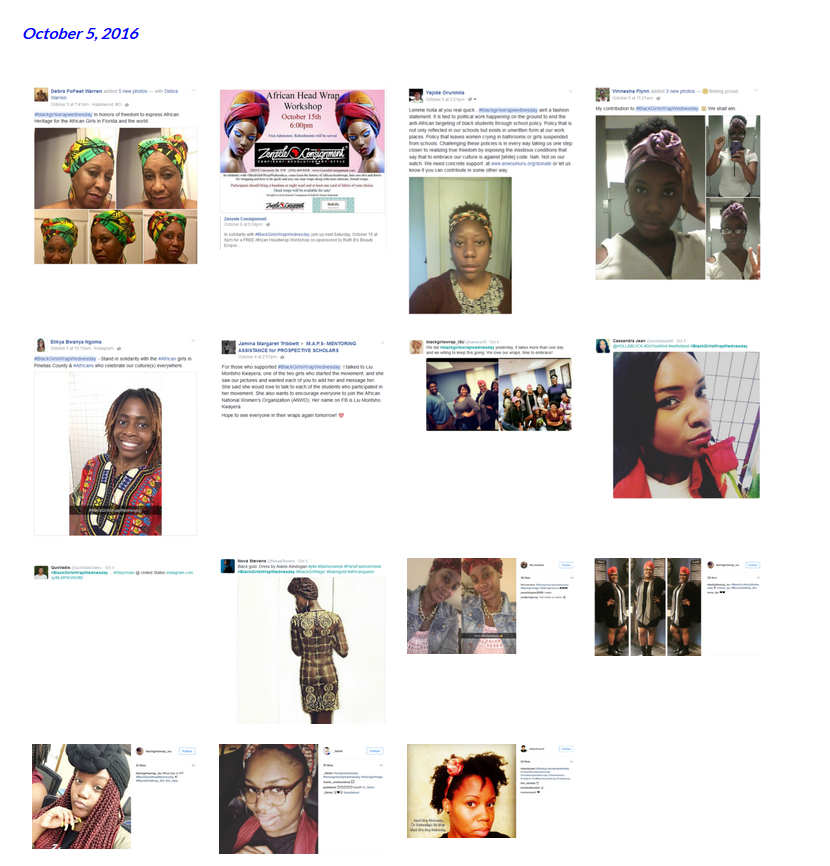 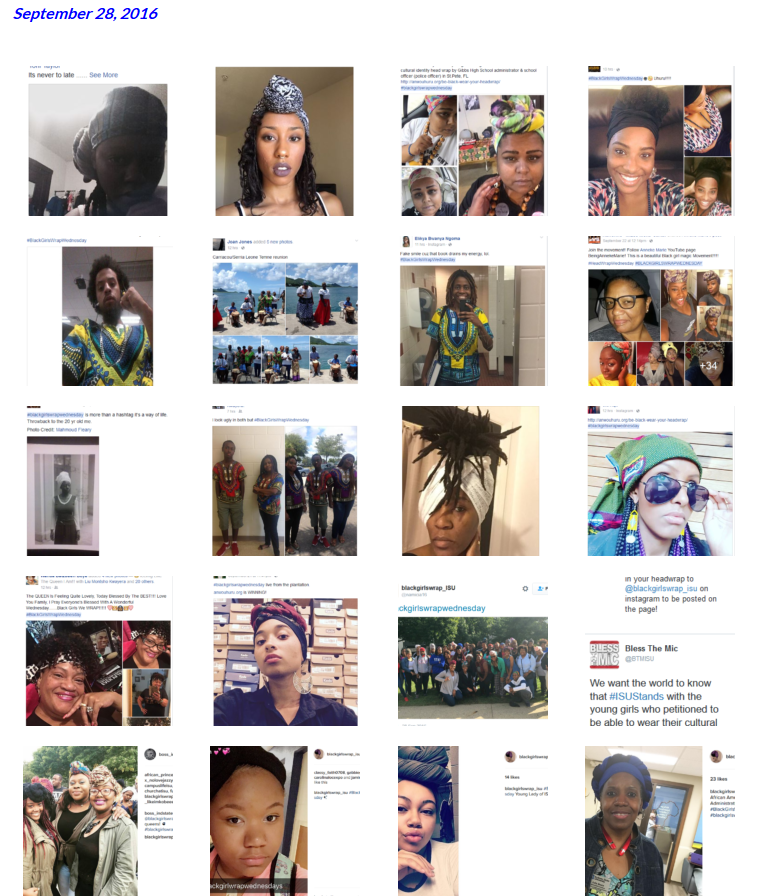 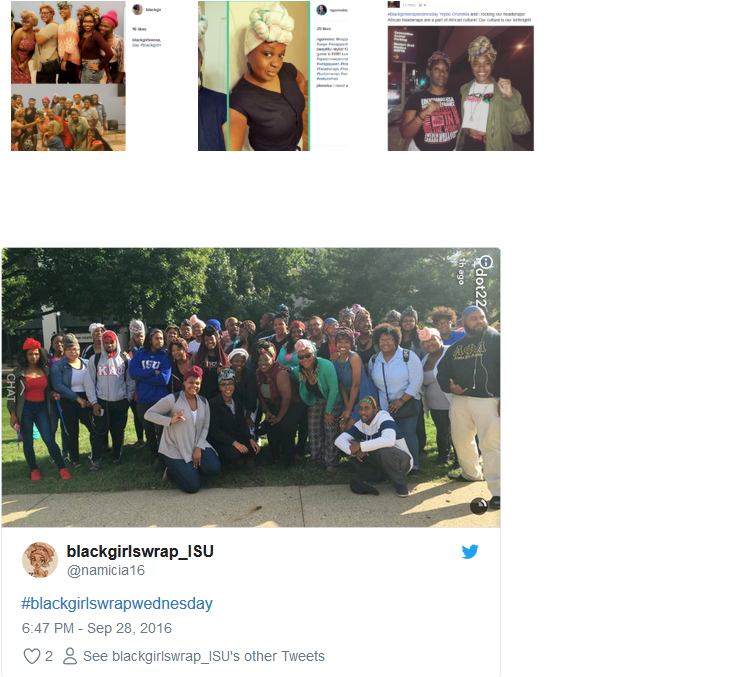 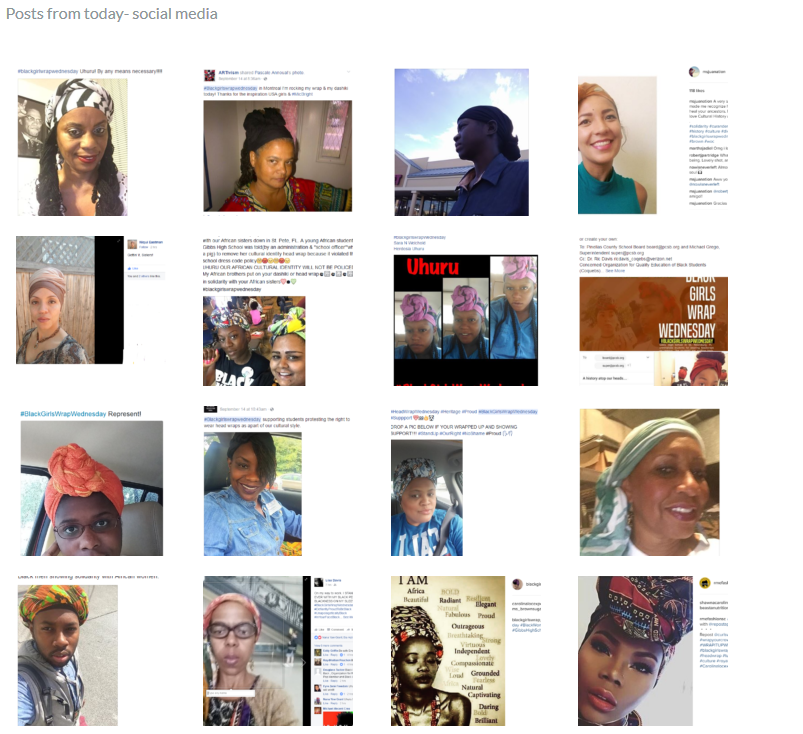 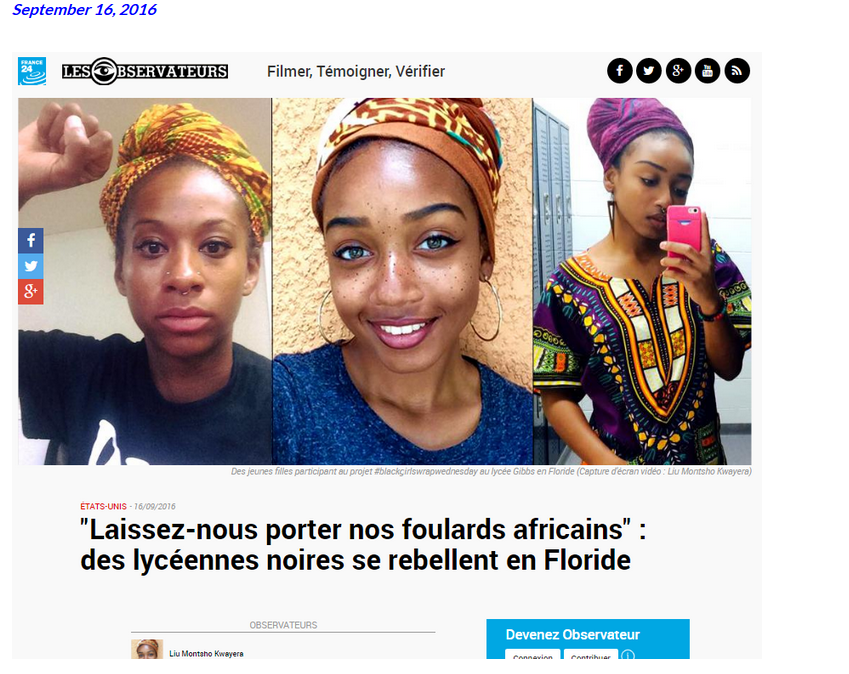 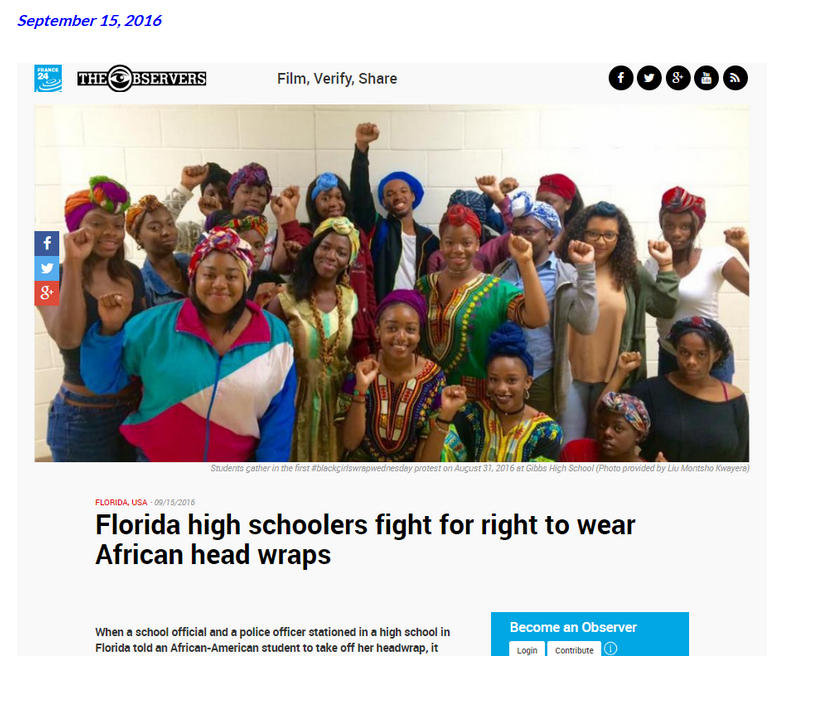 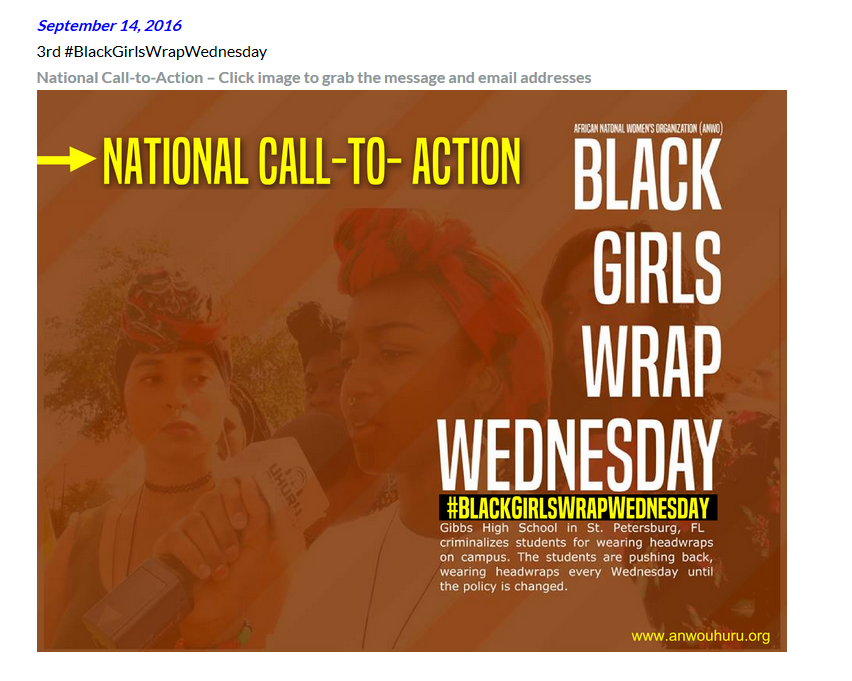 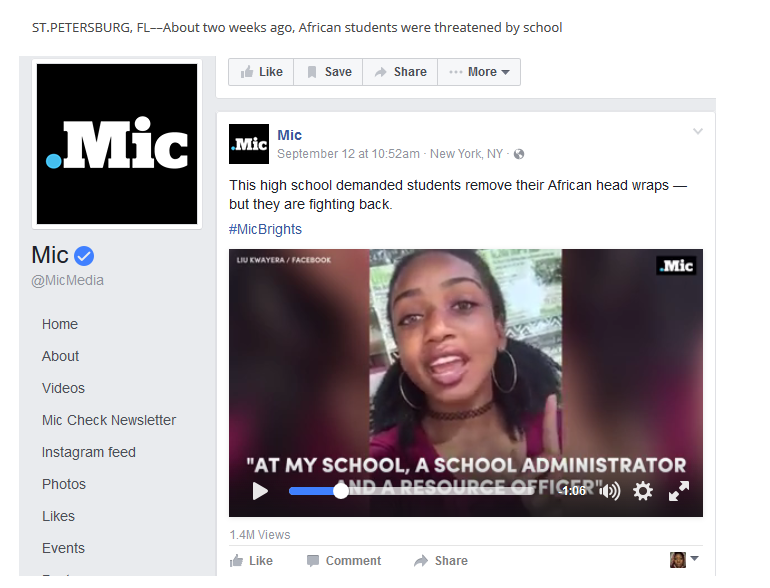 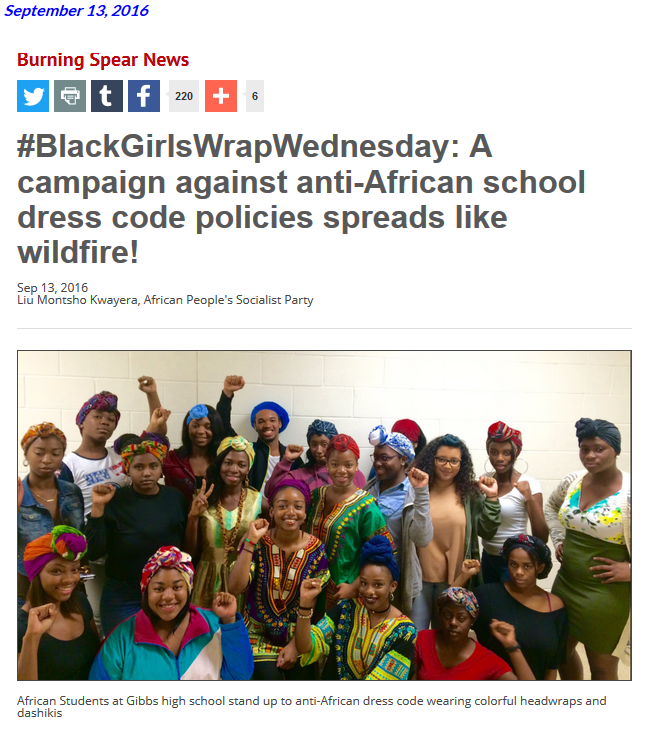