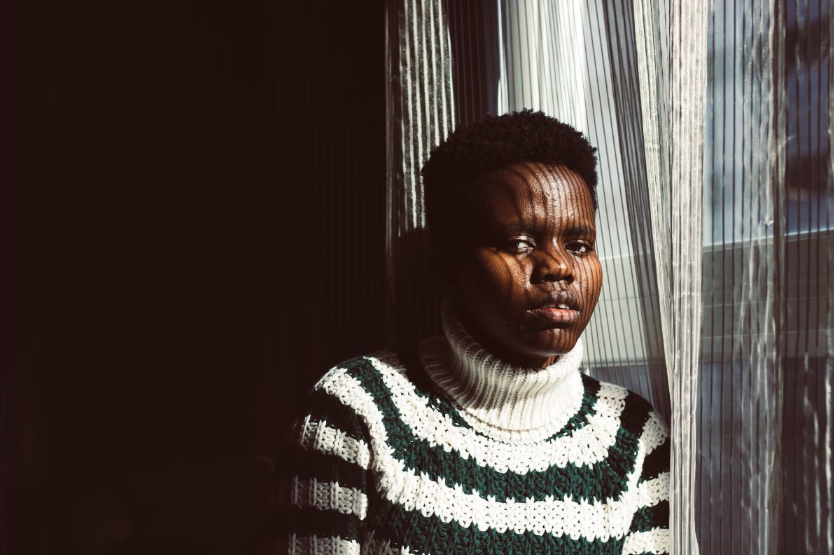 Since the African People’s Socialist Party officially formed the African National Women Organization (ANWO) in 2015 we have been developing into a politically strong organization.

This is important in order to fulfill the strategy of the Party which is to bring African women into revolutionary political life, through organization.

After all, we are the only organization for African women with the implied mission of filling our ranks with African poor and working class women.

Struggle between the working class and the petty bourgeoisie

In order to accomplish this objective we have struggled with our members to abandon any petty bourgeois aspirations and contribute their skills to the interest of the African working class.

This has been a point of contention, which has led to many struggles inside ANWO, as we’ve fought for structure, accountability and action.

The basis of the contradiction has been that some women joined not understanding that they aspire to be the African petty bourgeoisie – a sector of the African colony who maintains the status quo and are not particularly interested in becoming the “leaders of the African revolution, shapers of our new society.”

There are also women who we consider the radical petty bourgeoisie. These women are unhappy with the current social system and are constantly voicing outrage or protest in order to initiate reforms within the capitalist system.

In either instance, the outcome is African women who do not believe that African liberation is possible, but join ANWO because it represents the militant politics that they hope to embody.

We are a mass organization, which means that any African woman can join. We do, however, have objectives that we expect members to contribute to.

The highest expression of membership, is action. The African working class demands it.

What we find, however, is that some women are opposed to organization.

They are opposed to the strategizing, organizing and execution that is required to get us closer to our mission; and are drawn to groups or individuals who do not have structure and where political theory does not exist.

That is anarchy and we are not anarchist.

This struggle constantly emerges because the characteristics of the African petite bourgeoisie is to be liberal (read Combat Liberalism by Mao Zedong).

Since they do not believe in African liberation they do not have a vision of free future. So every action item is tedious, inconvenient, “confusing”, or too hard.

They do not help solve problems, they present problems. They suddenly don’t have convertible skills and they do the bare minimum or nothing at all.

In some cases they have a contempt for the African working class, which is evidenced in their unwillingness to engage in basic organizing in our communities.

They fear “coming out” as a revolutionary, but are ok with being an activist.

Kalambayi Andenet, InPDUM President, calls these tendencies “Becky” – the white woman that lives inside our head. “Becky” leads us away from black power and the African revolution.

In ANWO and the Uhuru Movement overall, our goal is to kill “Becky” everyday.

We do not want the selfish individualistic opportunist characteristics of oppressor nation white women to take over and make us comfortable with living in the colony.

We have to engage in the long, hard, important work to build power amongst African women who suffer immeasurably inside the colony.

Currently there are over 1 million African women who live in combat zones as a result of colonial exploitation.

There are hundreds of thousands of African girls who are missing. They are forced into prostitution just to make ends meet.

This is the world we live in because of capitalism.

The worldwide system of capitalism started as an attack on Africa which resulted in building wealth for the white world and poverty and misery of the African world. Hence, capitalism was born as a parasite, sucking the blood of African and other colonized people for its existence.

Colonialism is the brutal instrument of capitalism used to repress the colonized- the people and their lands and economies that white power has destroyed.

It’s in the interest of African women to destroy parasitic capitalism. In the process of destroying capitalism, African women learn to solve problems and emerge as leaders in the African revolution.

ANWO remains committed to building that legion of African women who will birth a new world free from colonial domination and parasitic capitalism.

Read our site to find out more about us and how you can join. Save the date of March 27-29 for our 2020 national convention. Follow us on social media and sign up for newsletter to be kept up to date on the latest news and info from ANWO.