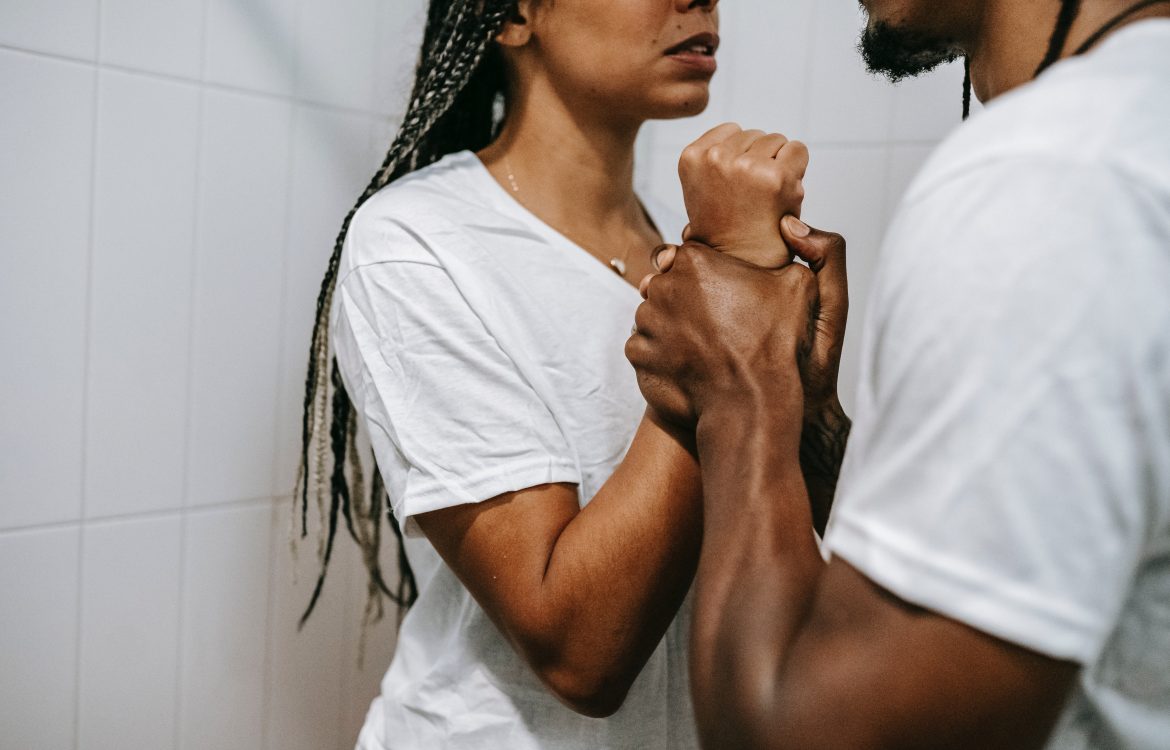 ANWO’s Response to Sexual Victimization within the Movement

At the point when ANWO became involved, the APSP investigators had already collected evidence from the victim, an indigenous woman, and the accused; and made a determination that resulted in Muambi Tangu being expelled from the African People’s Socialist Party and removed from his post in InPDUM.

ANWO stands in complete unity with the decision made by the Party.  While we will not go into the details of the incident, it was clear from the testimony of both parties that boundaries were crossed when the accused imposed his will on the victim.

The thoroughness of the investigation and the consideration given to all the facts, confirm that the African People’s Socialist Party is truly creating a new world dedicated to ending the oppression of African and other colonized people.

What we expect from leaders in the fight to end colonial domination is to destroy all traces of the colonizer in us.  This includes rejecting harmful tendencies that have been used as a method of control and oppression; particularly when it comes to the special oppression of African and other colonized women.

As colonized African and indigenous women our experience under domestic colonialism is one wrought with sexual violence, hyper-sexualization, and sexual exploitation.

We serious are stamping out this colonial behavior. We must refuse to keep quiet, especially, when it involves someone who claims to be a leader in the fight for our liberation. Silence does not give us the opportunity to struggle against behaviors that threaten our ability to make the revolution.

As we fight for a world free from colonial terror, we expect that our efforts we will destroy the tendencies of the colonizer within the oppressed colonized masses.  It will be through these efforts that we will build a world where the special oppression of African women will be no more and the liberation of colonized people around the world will mean the complete and total eradication of the colonizer outside and inside of us.