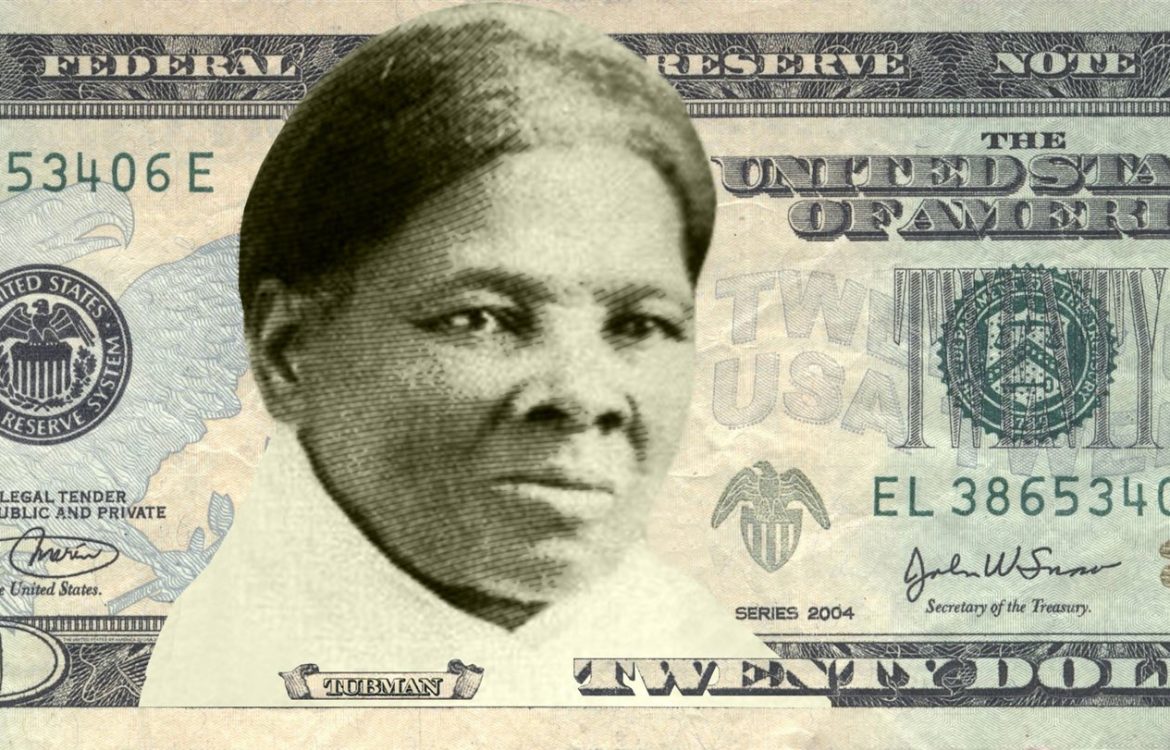 On April 20th the U.S. Department of Treasury announced that the face on the 20 dollar bill will be changed from Andrew Jackson, who was a U.S. President notoriously known for his role in the Seminole War and his Indian Removal Policy, to Harriet Tubman, an African woman who escaped slavery only to make 19 more trips back South to rescue over 300 enslaved Africans.

For many, having Harriet Tubman’s face on a piece of U.S. currency marks a tremendous victory in the struggle for women’s equality; but for freedom loving revolutionaries, this is just one more attempt  of a dying imperialism to quell the movement of African people toward freedom

At a time when African women are reeling from police killings of their children and are ourselves victims of police terror, when African girls are violently beaten by the police and are suspended from schools at rates even higher than African boys, when the incarceration rate of African women has increased by 800 percent, when African mothers in the U.S. are dying in childbirth at rates equitable to our African sisters in less developed countries, and  African women are fighting to keep their homes from being destroyed and their children from being locked up; it is clear that the superficial “victory” of having an African woman on the U.S. note does nothing to overturn the relationship that African people have to imperialism.

Instead, U.S. imperialist forces are hard at work trying to bring the poor oppressed struggling masses closer within its ranks through the U.S. Presidential elections – bourgeois political competition of the ruling class – and gestures such as Harriet on a 20 dollar bill, as it continues to terrorize us within its border and terrorize the rest of the world with its policy of violence.

Harriet embodied freedom and fought for it until her last breath. Now her identity is being used to further tie African people to a capitalist system that was born from the oppression, brutalization and exploitation of millions of African people.

The only thing that the U.S. Treasury can do at this point is pay reparations to African people. If they can’t do that then the intention is to continue exploiting African people.

Mama Harriet wanted freedom and we still don’t have it, anywhere in the world.

I had reasoned this out in my mind, there was one of two things I had a right to, liberty or death; if I could not have one, I would have the other