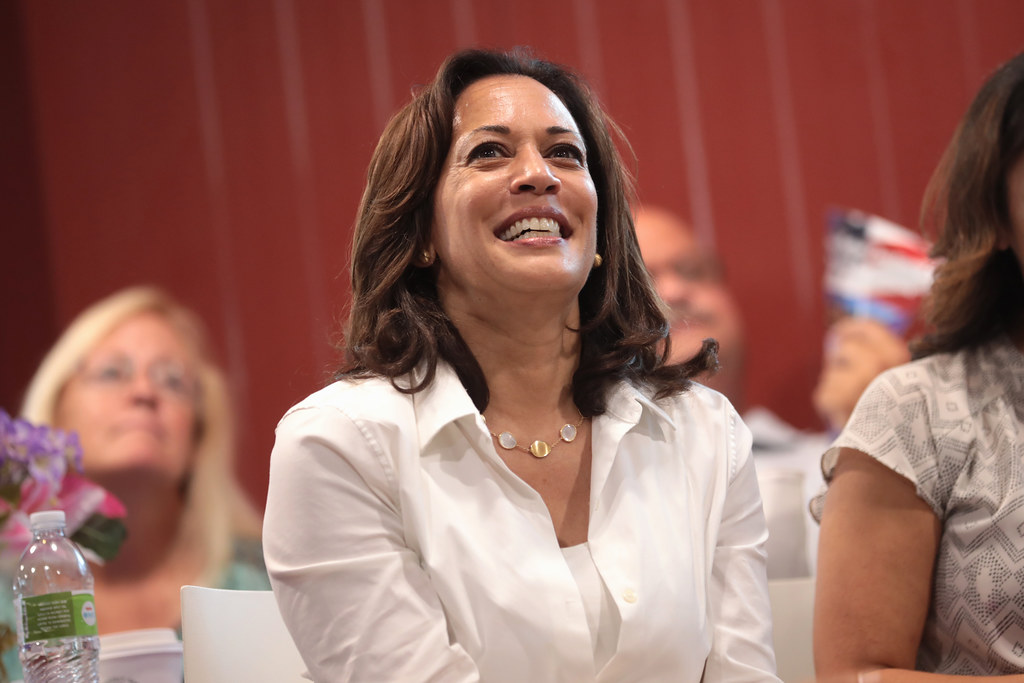 On November 7, 2020,  Joe Biden, was announced as the new imperialist-in-chief, chosen to be at the helm of U.S. imperialism.  His win over Donald J. Trump was celebrated in the streets throughout the United States.

For many his victory represents a new promise in the ability for people who were targeted by the Trump presidency, to have more influence within a Biden presidency, despite the fact that Biden had not expressed any particular commitment to oppressed communities.

Instead he focused on “getting Trump out” and improving the COVID-19 response left open by the Trump presidency.

Biden’s appeal was helped by the fact that his vice presidential choice was Kamala Harris, a black woman former prosecutor and district attorney with a record of heightening the policing of African and other colonized communities in California.

She was the self-proclaimed “Top Cop”, creating policy that created serious penalties for misdemeanors like truancy and who has a history of keeping people in prison who were proven innocent.

Feminists Celebrate Contradictions, Not Overturn Them

Despite these contradictions with Harris, there was a call to support her, led by the petty boo ‘black girl magic’ cult of personalities that sees any advancement of black women into capitalist colonial society as a win.

Angela Davis, former political prisoner associated with the Black Panther Party,  in an interview with AJ+ said she was excited about Kamala Harris becoming the U.S. Vice President and that it is a “feminist approach” to dwell in the contradiction of Kamala Harris’ record.

During the African National Women’s Organization’s (ANWO) the Breakdown, Facebook Live discussion on August 24th,  Dr. Aisha Fields, African Internationalist and International Director of the All African People’s Development Project (AAPDEP) responded to Davis’ comment saying that, “in the African People’s Socialist Party and the Uhuru Movement we talk about overturning contradictions because dwelling in contradictions is more than accepting it.”

Fields goes on to say, “we are supposed to be exposing them [contradictions] to make sure that we do not do the same thing we did yesterday that was a mistake, an error or tendency;  so that tomorrow can be better.

As African Internationalists we expect to be confronted by and eradicate contradictions that act as barriers to the freedom and liberation of African people.

Kamala Harris is the newest neo-colonial distraction in the U.S. imperialist arsenal.  Unfortunately, she is not the first nor is she the last African woman to be used by colonial white power to show the “progress of blacks” in colonial society.

Feminism’s erroneous conclusions, such as what has been determined by Angela Davis and many others, continue to lead African women down a dark narrow path away from any type of freedom.

African Internationalist women are engaging in theoretical discussions during the Harriet’s Daughters Book Club.  They are joining committees to set up the Uhuru Kijiji Childcare Collectives in different cities.

They are helping to strengthen DeColonaise,  the economic development project that funds the African National Women’s Organization.   They are conducting street outreaches in the U.S. and Africa.

They are engaging in the process of solving the problems that prevent African women’s long-term participation in the African revolution.   They are using the issues to organize the class and meet the needs of our people.

In this way African Internationalism becomes the practical application of theory that empowers, educates and organizes African women.  In the final conclusion this has long lasting and profound  impact on the sustainability of women’s participation in the African revolutionary project.

We are calling on African women who desire to see an end to the oppression of people to join ANWO and participate in the African Revolution.  Sign up at anwouhuru.org

We are the Vanguard!