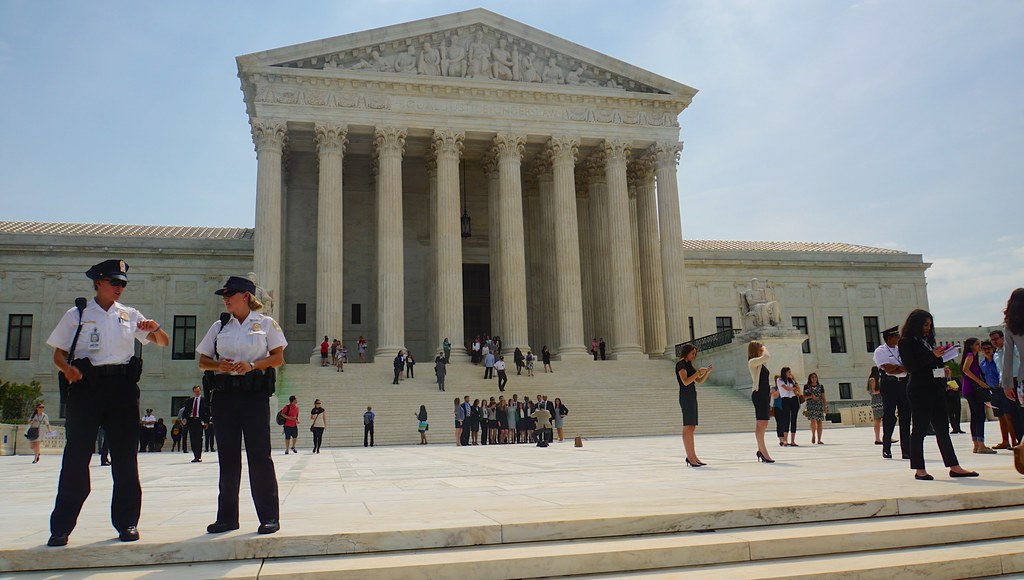 On June 24, 2022, the U.S. Supreme Court overturned the 1973 Roe v. Wade decision, which made abortion a constitutional right.  Now, the legality of abortion will be decided in each U.S. State.

This comes as no surprise since the decision leaked in May. Since then, many women have demonstrated their opposition to this impending reversal, while others began building legal opposition to abortion barriers in their states.

ANWO recognizes that this decision will undoubtedly have a huge impact on African and other colonized women.  But we also understand that this is just one of the many forms of attacks on our ability to produce and reproduce life for ourselves.

The fight to ensure we can truly make decisions about our bodies and rights to reproduce cannot be fully won under colonial capitalism.  This system of oppression and exploitation has robbed us, for centuries, of our motherhood and our humanity through the violence of slavery, colonialism, Apartheid, Jim Crow, and every other iteration of colonial assault we can name.

In 2022, we are still fighting against the kidnapping and transfer of our children.  Mothers are losing their rights while the colonial state decides the fate of our children.  This happens to hundreds of African mothers every day.

Enough is enough! The time is long overdue to mount a formidable anti-colonial response to the ongoing attacks on the rights of women.  For African women, who have long been subjected to the worst forms of colonially imposed contradictions, there is no other time than now to show your support for ANWO and join the revolutionary efforts to build us up.  We will not let anyone speak for us.

ANWO is the voice of African women who are fighting back against the terror of white power, the colonial terror that has been unleashed upon us for centuries.