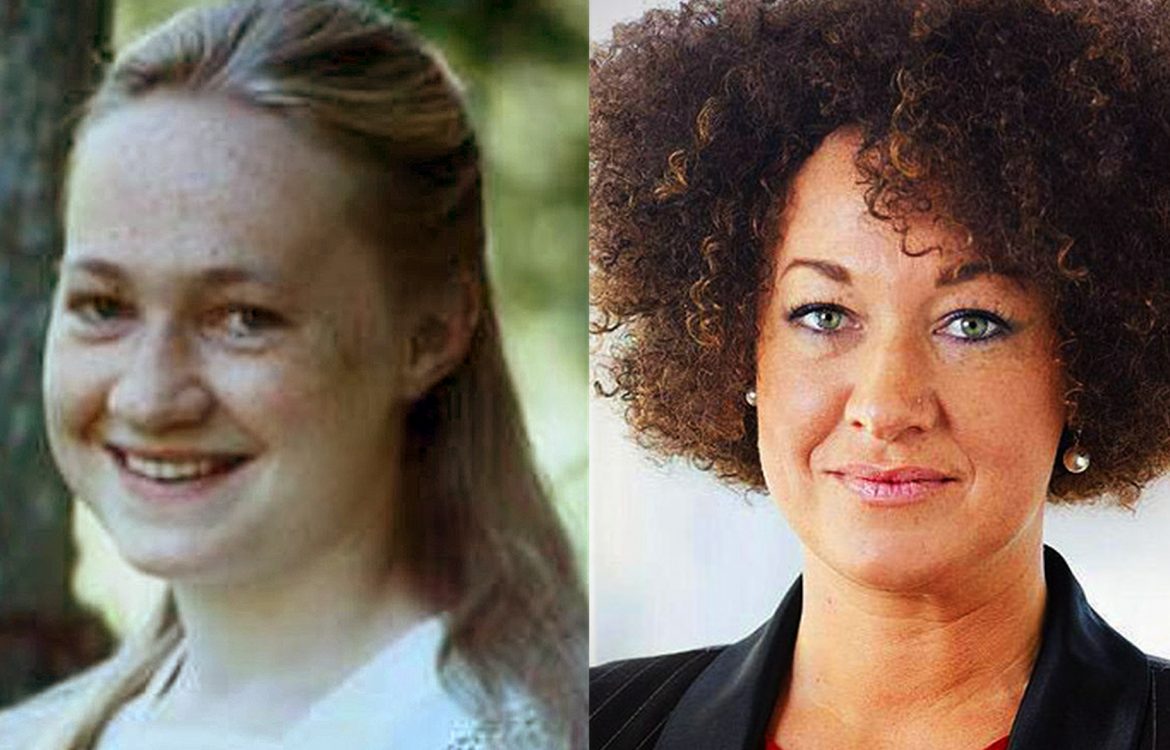 The Ongoing Opportunism of White Women

WASHINGTON, D.C.–Rachel Dolezal, the white woman who has been publicly pretending to be black since 2005, is a prime example of white opportunism that is so common inside the system of white power imperialism.

Instead of confronting white power as a white person she chose to wear black face and use the experiences of the oppressed African nation to shield her from criticism of being white and a woman.

With the help of self-tanner, a chemical perm and her anthropological knowledge of black culture, Dolezal appropriated the struggles of African women and parlayed that into jobs teaching black history and as president of petty bourgeois organization NAACP.

Since being outed by her parents as a white woman,in June 2015, Dolezal has publicly stated that she identifies as black because she feels like black is what she really is.

This opened up discussion on whether being black, white or any other so-called race is about feelings. That if someone feels like they are another race,  then they should be able to adopt that racial identify. This notion has been termed transracial.

This discussion only serves to minimize the political implications of white power imperialism and its historical role in the oppression of the peoples of the world. It does not identify colonialism as the primary basis for the underdeveloped exploited conditions of Africans, conditions that we cannot escape simply by feeling like we are white.

Influential bourgeois feminist journalist Melissa Harris Perry, however, considers transracial an identity. Feminism provides space for such a notion because it is a tool of white power to place the struggles of all women into one boat providing an opportunity for women to align themselves with white power.

The history of white women is proof of that. White women developed feminism as a tool to position themselves among the oppressed nations of the world. White women benefited the most from the policies of affirmative action.

White women and girls caused the deaths of countless African men and boys with their lies of rape. White women benefit from the colonial slave labor of African people. This is their history of opportunism and exploitation that is represented in Dolezal’s choice to be black.

If she was an honest white person, Dolezal—as a white woman—would organize other white people, to pay reparations to African people and start with herself first, not pretend to be a part of the black petty bourgeoisie.