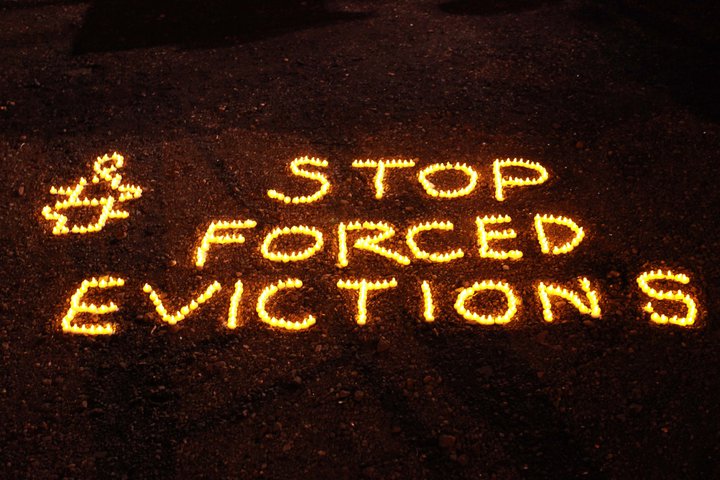 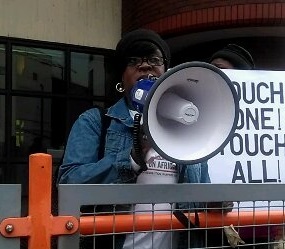 In retaliation for the 11th of May protest outside of Willesden Magistrates Court, Genesis Housing Association, Kushinda Olanrewaju’s (a.k.a Shirley Campbell) rogue landlord, obtained a scheduled hearing on Monday, 13 June 2016 at 11am for non-payment of rent.

On 11 May 2016, we were successful in pushing back the State’s aggression against Kushinda’s learning disabled son, Meshach,

The State postponed his trial to 1st of September pending an updated assessment.

The victory was possible only due to the community’s phone calls, emails, and direct participation at our protest which helped to elevate Kushinda and her family out of isolation. In response to this triumph, the State immediately moved on Kushinda with the threat of eviction.

ANWO is calling again for your support and vigilance of this latest attack which is a combined assault by the Department for Work and Pensions (DWP), the London Borough of Brent, Genesis Housing Association and Willesden County Court.

DWP terminated her entitlement to Income Support in September 2011. Later her Carers Allowance and Child Benefit was terminated. To ensure her and her family’s housing needs, Kushinda made a Housing Benefit (HB) application to Brent Council which she received. Last year, on the advice of the DWP, the council suspended Kushinda’s HB payments on the pretext that her circumstances changed. Although Kushinda’s HB application was processed by the Council and not by the DWP she provided the Council with the requested information but received no acknowledgement or reinstatement of HB.

This is a clear assault on a family that is struggling for justice, not just for themselves, but for others.

How you can help?